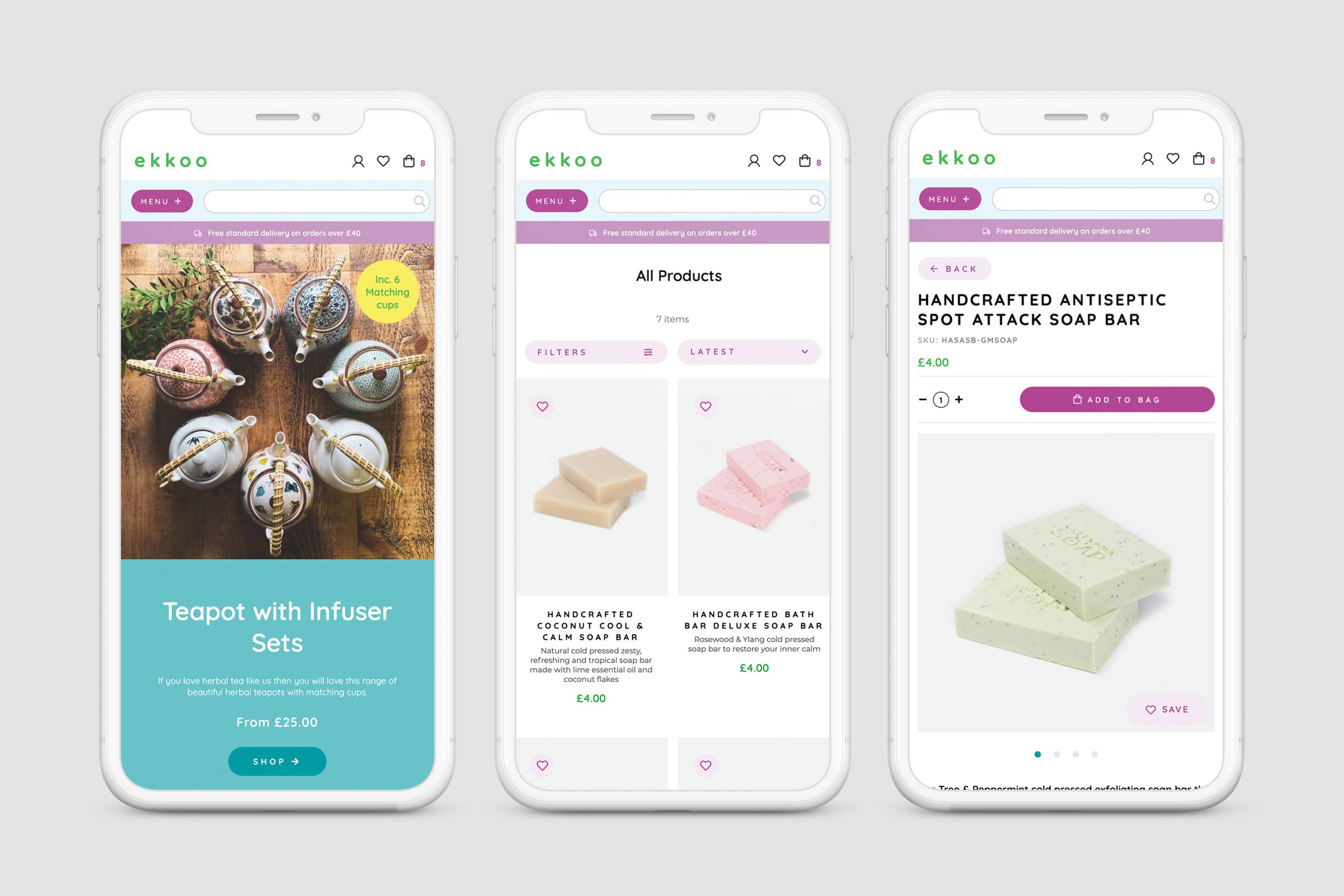 We’re going to show you how to create a Vue Storefront Module, we’ll ease you in by creating a small module that wraps a customer messaging platform called Intercom. Modules in Vue Storefront Vue Storefront prefers to have features and functionality split up into “modules”. Each module contains the code & assets required to handle […] 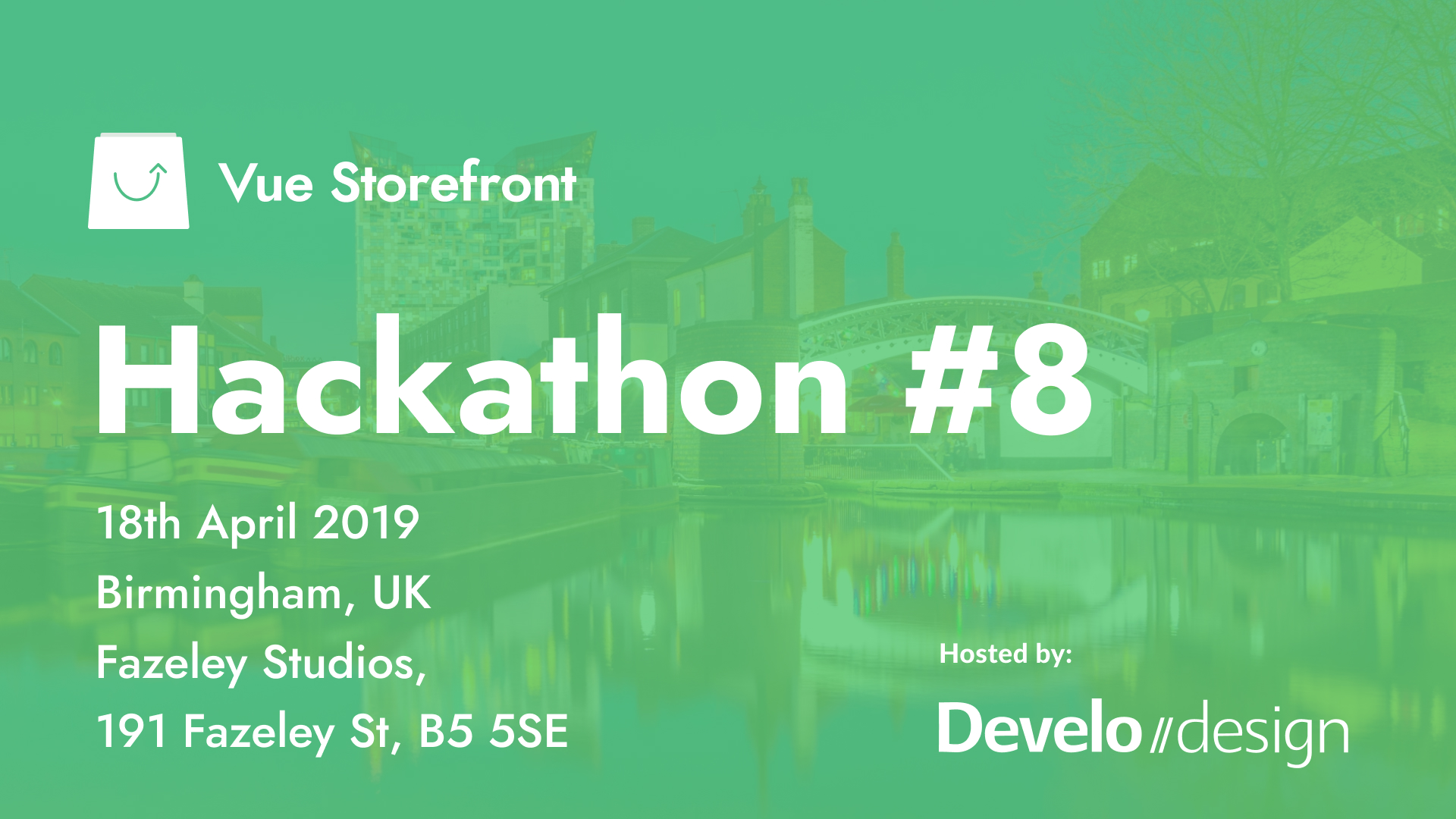 We’ve been working with the Vue Storefront project for around a year now and have seen the project grow incredibly quickly. For the last 3-4 months the focus has been on stability and developer experience and the project is going from strength to strength. So we’re excited to announce we’re hosting the 8th official Vue […] 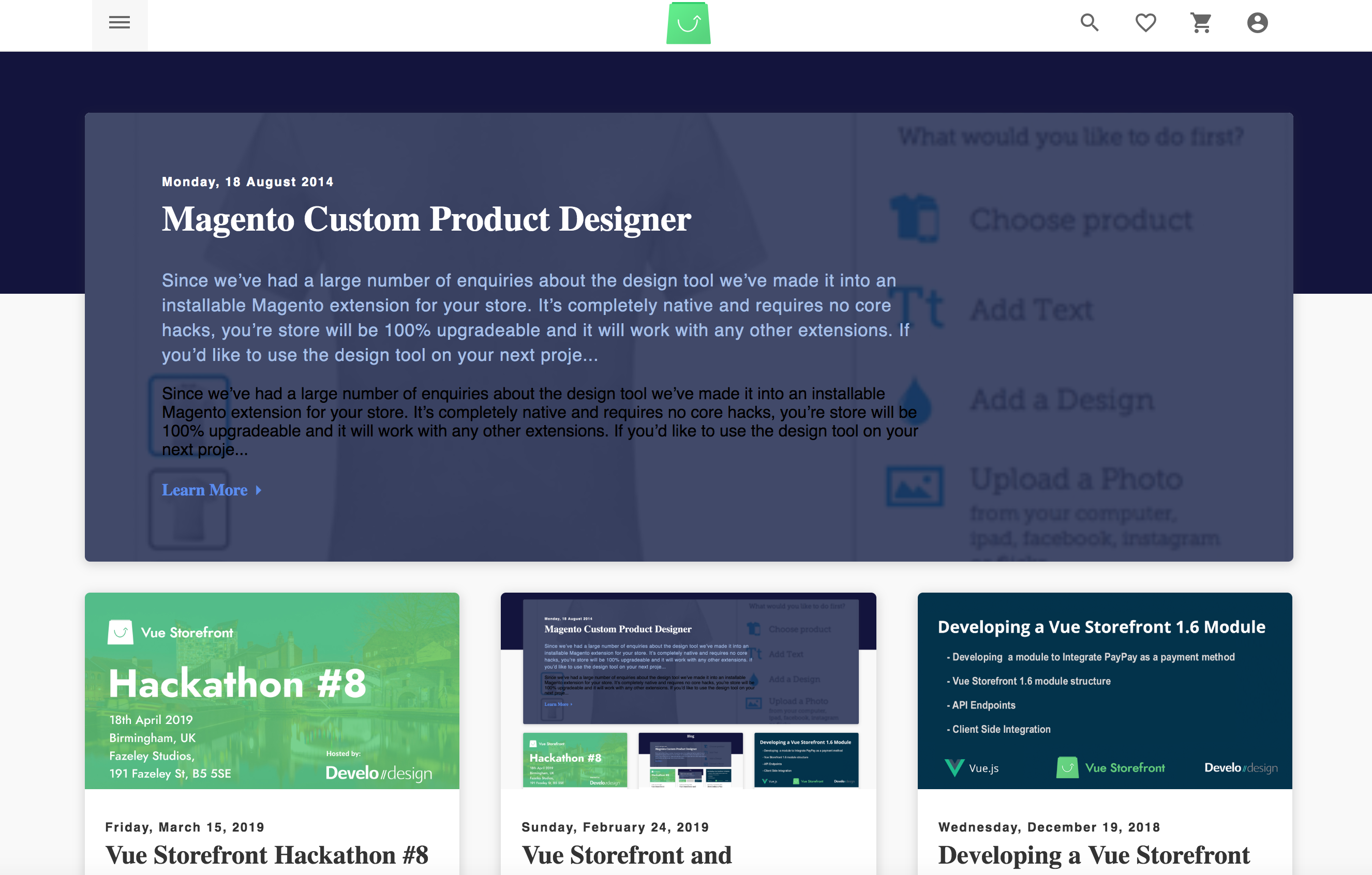 As Wordpress is still one of the most popular platforms for content we thought it would be useful to show how it’s possible to write a small module in Vue Storefront that pulled through your blog categories and posts into your VSF store. 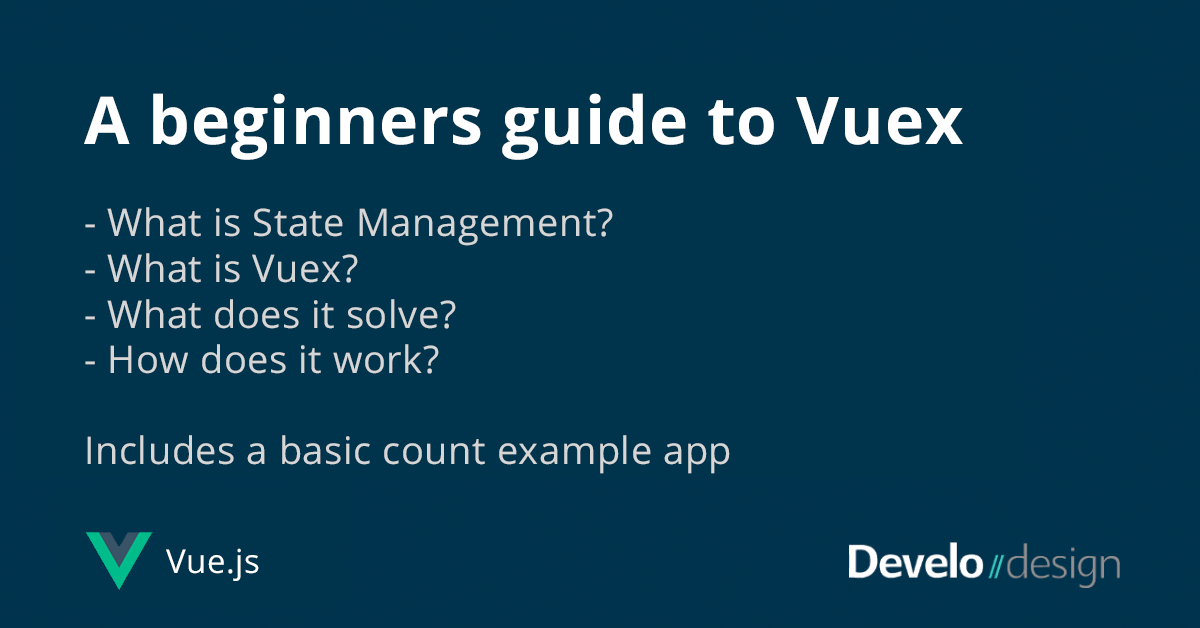 Vuex! Our state management hero for Vue. In this guide, we’re going to explain the concepts of state management in Vue, what is Vuex, the basics of it works. After this, you’ll be ready to integrate Vuex into a new or existing Vue App! As our requirements grow for our applications, they become increasingly complex, […]

As 2018 grows ever-more familiar, the argument for moving away from a traditional e-commerce store is growing rapidly. Statistics show conversion rates fall from around 6% in native mobile apps to 4% on desktop, and only 2% on the mobile web. Let’s take a look at the benefits of Progressive Web Apps and the alternative […]

Vue.js ships with a few pre-defined events that allow you to capture an input from a user’s mouse, be it clicking on an element, hovering over it, scrolling, etc. Using these you can provide a greater level of interaction with your Vue website/web app. In this post I will go over some of these mouse […] 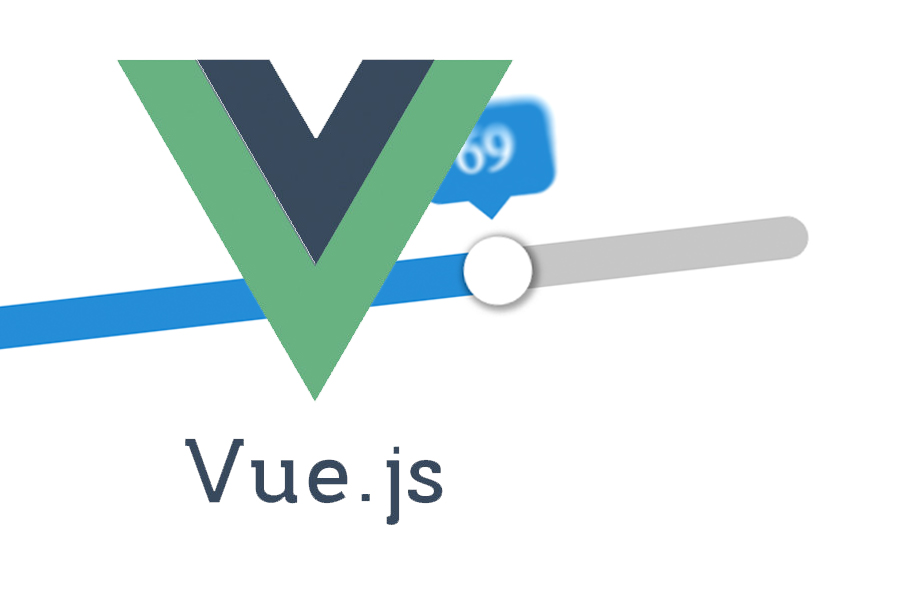 Following on from the first post covering this component, I will now go through a more advanced implementation of the Vue Slider component. I’ll start with separating the range slider to two separate sliders. In this example, one of the sliders will represent a minimum value for a form question, and the second slider will […]