When ReCaptcha Fails – Protecting Your Inbox with a Honeypot

Fighting off spam messages can be a Herculean task. See if our solution could help you.

When building our new website we came across an issue that is very common in today’s internet - bots sending us messages on our contact form. Our form does not send an email to any of us but rather stores the message to be seen later in our inbox.

We initially used the reCaptcha which should

“Protect your site from spam and abuse. It uses advanced risk analysis techniques to tell humans and bots apart.”

Although number of the “bot” messages lowered we were still receiving quite a few - daily. It's understandable as Google's reCaptcha can be found all over the internet and so the efforts of hackers trying to fool it is immense .

Honeypot is not a new idea, but doing it right takes some refinement. This is how we've done it.

To tackle the issue I decided to set up a honeypot for the bots. In the form I included a field that was required and had a value but was not visible to the users. It was visible to bots.

It is as plain and as similar to other fields as possible. There are three differences.

It was visible to the user so I created special class for the field and in this class hidden it for the user. I did not want to use bootstrap class or class with an obvious name since this could be checked by an unwanted guest.

Third difference is the “value” attribute. I needed to check if the field was changed, its not visible to the browser users and it’s not auto-completed with users phone number so if the value is different to the one set by me the message can be flagged as a spam from the “bot”.

So at this point if the field is changed the controller assumes the message was sent by a bot and flags it as a spam message.

How effective was it?

So far at the time of writing this article the solution was implemented for just two months, and hundreds of messages have been flagged as coming from a “bot” upon review we confirmed so far all those messages have rather "spammy" content, most of them not connected to our business.

There were a couple of messages we received that still looked like they were written by a bot but weren’t flagged. It’s possible there was someone pasting the content of the message into our form manually.

Why didn’t we just stop message from sending altogether?

The Honeypot seems to be working well however I decided not to stop flagged messages altogether. Rather than that, they are flagged as “spam” and then being reviewed and mass deleted by a member of the team. This is because there might be cases where user uses a browser that doesn’t support css in which case they would probably fill out the field.

If you need a creative solution for your website or web store, let us help!

A Guide to Category Merchandising in Magento

Make the most of your categories and search results to provide a seamless browsing experience for your customers. 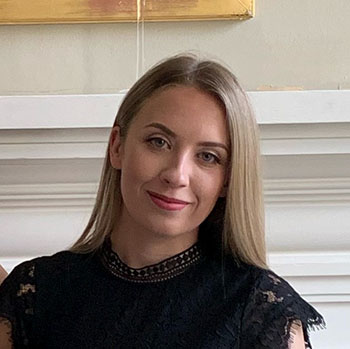 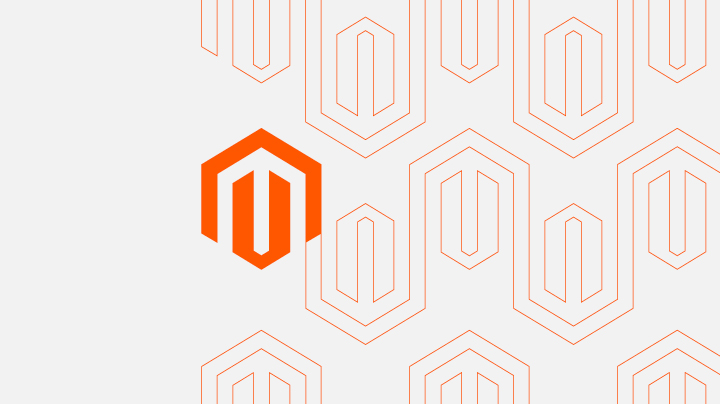 With Adobe releasing the Magento 2.4.4 in April, we wanted to give you an overview of the key highlights and fixes. 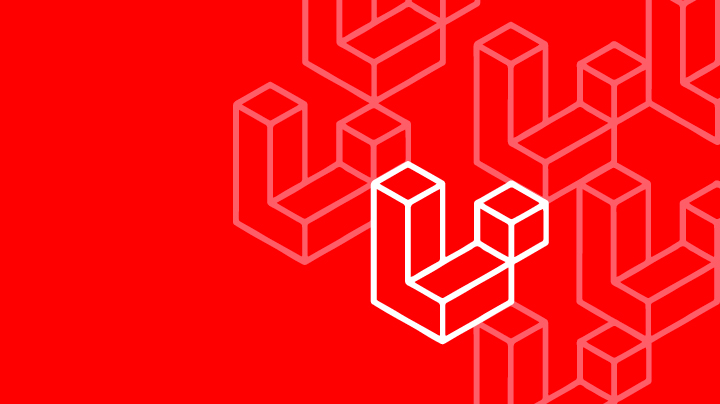 It is worth keeping your apps updated to avoid vulnerabilities and to use the latest stack. With some new exciting features Laravel 9 is in my opinion worth updating to. Here is quick guide of how to do it.