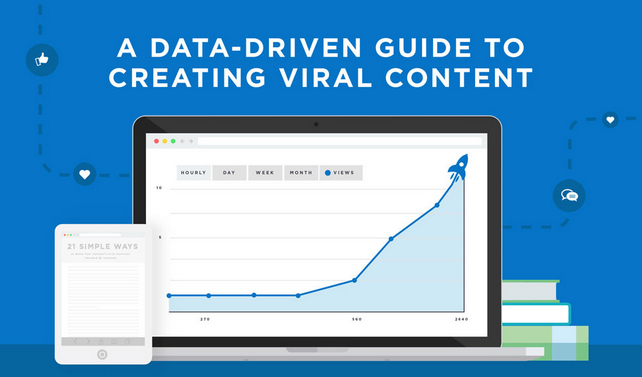 It doesn’t rely on endorsements from celebrities or huge funding, it is electronic word of mouth, someone saying to another: ‘Hey, check this out I’ve seen.’

A successful viral marketing campaign can be a massive boost to a brand.

Getting a message that resonates across a range of demographics can open up a business to markets with little investment.

We’ve taken a look at 3 of the most successful viral campaigns in the last five years.

Old Spice get viral marketing. Fresh off the success of their ‘The Man Your Man Could Smell Like’ adverts (with the excellent Isaiah Mustafa), Old Spice decided to take the character social. They decided to upload over 150 videos to YouTube in just two days. If that wasn’t enough, they responded to comments on the videos, using the same wit and humour featured by Isaiah’s character.

It proved a commercial success, gaining millions of views and shares and overnight became one of the most remembered social media campaigns ever.

The Evian Roller Baby advert was one of the first YouTube-exclusive campaigns, and it was massively successful.

Apart from being recognised in the Guinness book of records for the most viewed online video ad, and earning Time magazine’s number 1 ad of 2009, the video was a success in other areas:

Evian’s campaign was shared far and wide. Because of this they saw a fantastic return on their investment. Furthermore, the ad filtered through to future campaigns; ‘The baby is inside you’ campaign by Evian featured adults wearing shirts with pictures of roller babies on.

If you want a good example of how viral marketing can make your product or brand a success overnight, you don’t need to look further than the film Paranormal Activity. 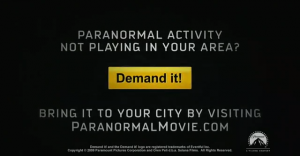 Starting out as an independent movie with a budget of just $15,000, effective viral marketing saw the movie become the highest grossing movie of all time, making over $100 million.

Initially released at only a few cinemas, Paramount incorporated social media into their marketing strategy and encouraged would-be viewers to demand the film to be shown in their town; promising to release it nationally if it reached 1 million demands.

By marketing the film as ‘the first ever major movie who’s release is decided by you’ and only showing trailers containing the viewers reactions rather than scenes from the film, Paramount were able to garner such intrigue that ultimately made Paranormal Activity the success it was.

So How Can You Make Your Content Go Viral?

Viral marketing is not something you can just decide to do. Think of it like football; Arsenal cannot decide to win the Premier League (no matter how hard they try or how much the fans may think it will happen). But, by planning, training and by buying better players, things may just happen to click that season. Then maybe, just maybe, it could happen.

Viral marketing is the same. Just because something is funny or cute doesn’t mean it is going to go viral. Some of the most successful ads only went viral because they resonated across a range of demographics at the right time.

Fortunately, with a good understanding of your audience and the right content, you can tip the odds in your favour.

There is a really great cheat sheet over at Kiss Metrics that gives advice on some of the things you can do to tip the odds in your favour.

Furthermore, Larry Kim the founder of Wordstream recently wrote a fantastic article on that provided a data-driven guide on creating viral content.

I’m sure he won’t mind us sharing the infographic from the article here, but if you get the chance, go check out the article and definitely follow him on Twitter.

Understanding user behaviour is a key aspect of viral marketing.

Being armed with the knowledge of what makes users want to share, engage with or talk about is what can increase the chances of making your content go viral.

For instance, did you know that you are 16 times more likely to have your content shared if it has over 1000 words than if it had less than 1000 words. 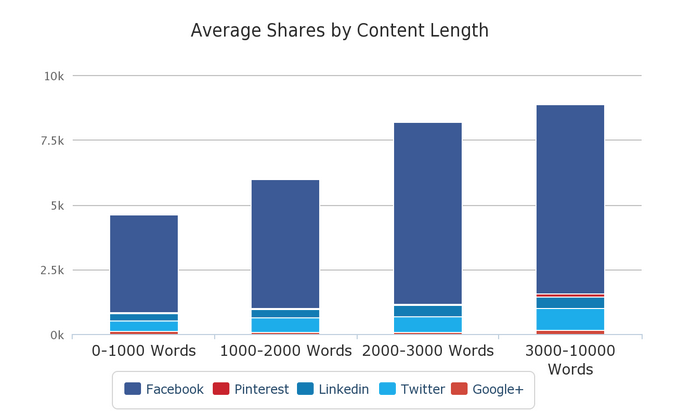 Or did you know that you are twice as likely to get your content shared on Facebook if there is a feature image? And as the infographic shows, you’re also 53% more likely to receive likes on your post.

Furthermore, the emotions you evoke in users can have a direct effect on the likelihood of them sharing the article. Research conducted by OK Dork found that evoking ‘Awe’ in readers was the most likely to get the article shared.

The most popular content to be shared is infographics (we dedicated an entire blog post to one). But surprisingly, how-to articles and videos are less shared that the usual blog post. 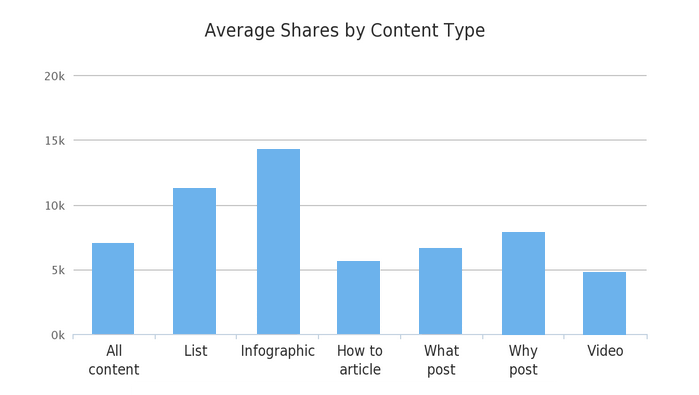 While this research is relevant to a specific audience, you can use the data you already have from your analytics to start understanding the target audience you initially want to reach, and the likelihood that they will share your content.

Armed with this knowledge, you can then plan your content accordingly.

Another Purpose Of This Article

There is a side purpose to this article. As much as I am keen to talk about viral marketing, I am even more keen to find out just how accurate the data in the infographic was.

You may have noticed that this article has followed the majority of advice such as using an odd number in the title, a short URL, a colourful feature image. There are actually only two points we didn’t adhere to.

Going viral is a relative term. A business who often receives 1000 shares on content may only consider anything over a 1 million as ‘going viral’ while the normal Twitter user who has never got more than 10 retweets may consider anything above 100 to be viral.

I don’t expect this article to go viral. What I am looking to do is to compare the analytics of this article with other articles across out blog to compare things such as click-through rates, engagement, time spent on page etc.

So with that said, staying true to the infographic the only thing left for me to say is: